About Directorate of Municipal Administration 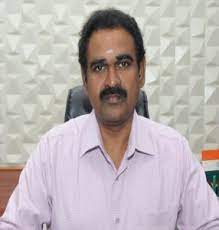 Under the National Urban Livelihood Mission, Support to Urban Street Vendors and Shelter for the Urban Homeless schemes are implemented through Directorate of Municipal Administration. Read More… 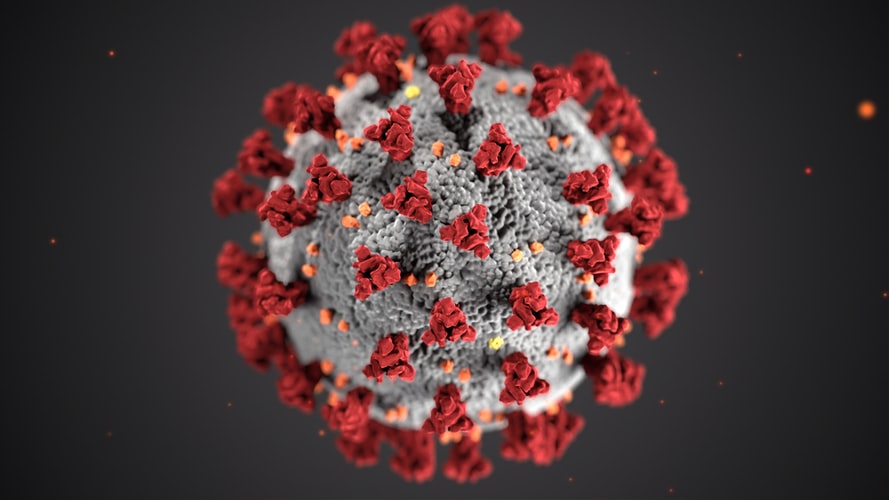 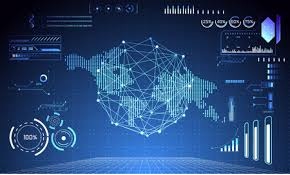 “Make all Urban Local Bodies Services accessible to the common man from anywhere, anytime through service delivery outlets and ensure efficiency, transparency & reliability of such services at affordable costs to realize the basic needs of the common man”. See more

Government is according right priority for Provision and access to safe drinking water to every household in the urban local body. Read More

The State Government has accorded priority to the implementation of sewerage schemes, with proper sewerage treatment plants in all the Urban Local Bodies in a phased manner, in order to provide better sanitation. Read More

“A clean India would be the best tribute India could pay to Mahatma Gandhi on his 150 birth anniversary in 2019,” said Shri Narendra Modi as he launched the Swachh Bharat Mission at Rajpath in New Delhi. On 2nd October 2014, Swachh Bharat Mission was launched throughout length and breadth of the country as a national movement. The campaign aims to achieve the vision of a ‘Clean India’ by 2nd October 2019. Read More

Provision of Street lighting is one of the important basic functions of every local body. All the 14 Corporations (except ...
Read More

Tamil Nadu Combined Development and Building Rules 2019 In order to implement the functions of Urban Planning including Town Planning and ...
Read More

Roads form the backbone of the Urban Infrastructure development. This Government endeavors to provide motorable roads that are designed and ...
Read More